I Believe in Embracing Change—Here’s How to Begin 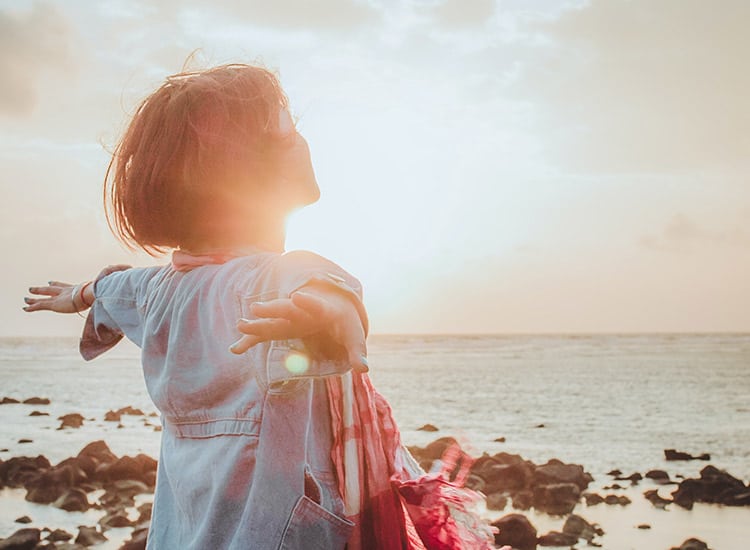 Life changes frequently. Sometimes change happens so fast that it feels like we are a “Bop Bag,” being hit over and over again—with each new “bop” coming before we have a chance to recover from the previous one.

And then we become deflated! Have you ever felt like a half-full-of-air “Bop Bag”?

The past three years have brought about unprecedented change in my life. Some of it was expected, but many of the changes I experienced were not anticipated, and at times, they took my breath away and made me feel unsettled. Even as I write this article, another change has rocked my world—and I now have a choice to make.

I can let myself become “deflated”—like the “Bop Bag”—or I can adjust the way I view change. And since the article is titled “Embracing Change,” I think you know where I’m headed.

The following is a story that I once heard (that I am paraphrasing here) that illustrates the first step to Embracing Change—instead of dreading it:

There was a poor old man who lived in a village. He didn’t own much, though he had a beautiful white horse that was the envy of all the townspeople. One morning the horse was missing.

The townspeople said, “That’s bad– someone has stolen your horse.”

But the old man said, “It is neither good nor bad—we only know that the horse is not in the stable.”

Fifteen days later the horse came back with a dozen other horses.

The townspeople said, “That is good—now you have a lot of horses!”

The old man responded, “We don’t know if this is good or bad—we only know my horse returned with a dozen other horses.”

The old man had an only son who started working with the horses to train them. The boy broke both his legs when he fell off of one of the horses.

But the old man said “Stop judging! How can we know if this is good or bad? Just say that my son broke both his legs.”

A few weeks later a war broke out and all the young men in the village were sent into battle, but the old man’s son could not go because of his broken legs.

The townspeople said, “Your son breaking his legs was a blessing because he does not have to go to war.”

The old man responded in exasperation “You always draw conclusions! We don’t know if this is good or bad. Just say that your sons have gone to war and mine has not. That is all we know!”

If we apply the lesson from this story, we can start viewing change from the lens of neutrality, where we “see” change as being neither good nor bad. That is the first step.

But how do we “embrace change”? That is to say, how do we accept it enthusiastically? That’s a huge step from simply being neutral.

So, if we view change as neither good nor bad AND change the things we can’t accept, we have every reason in the world to begin embracing change because there is nothing to dread!

If you look back on your life, you will probably recall many times when great things happened after you experienced change. Whole industries have benefited from change—just look at the positive changes the Wright brothers set in motion when they figured out how to fly!

For that very reason, it behooves us to change our mindset and embrace change, knowing that we have the power to change anything we cannot accept. Embracing change is a lot more fun than fearing it! Besides, who wants to be a deflated “Bop Bag?” Not I! 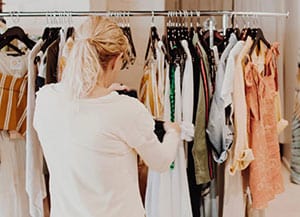 Weekly content and style inspiration curated by Bobbi, with you in mind. This is the one email you’ll look forward to each week—we promise!

Use the links below to find the chicest looks for your wardrobe.